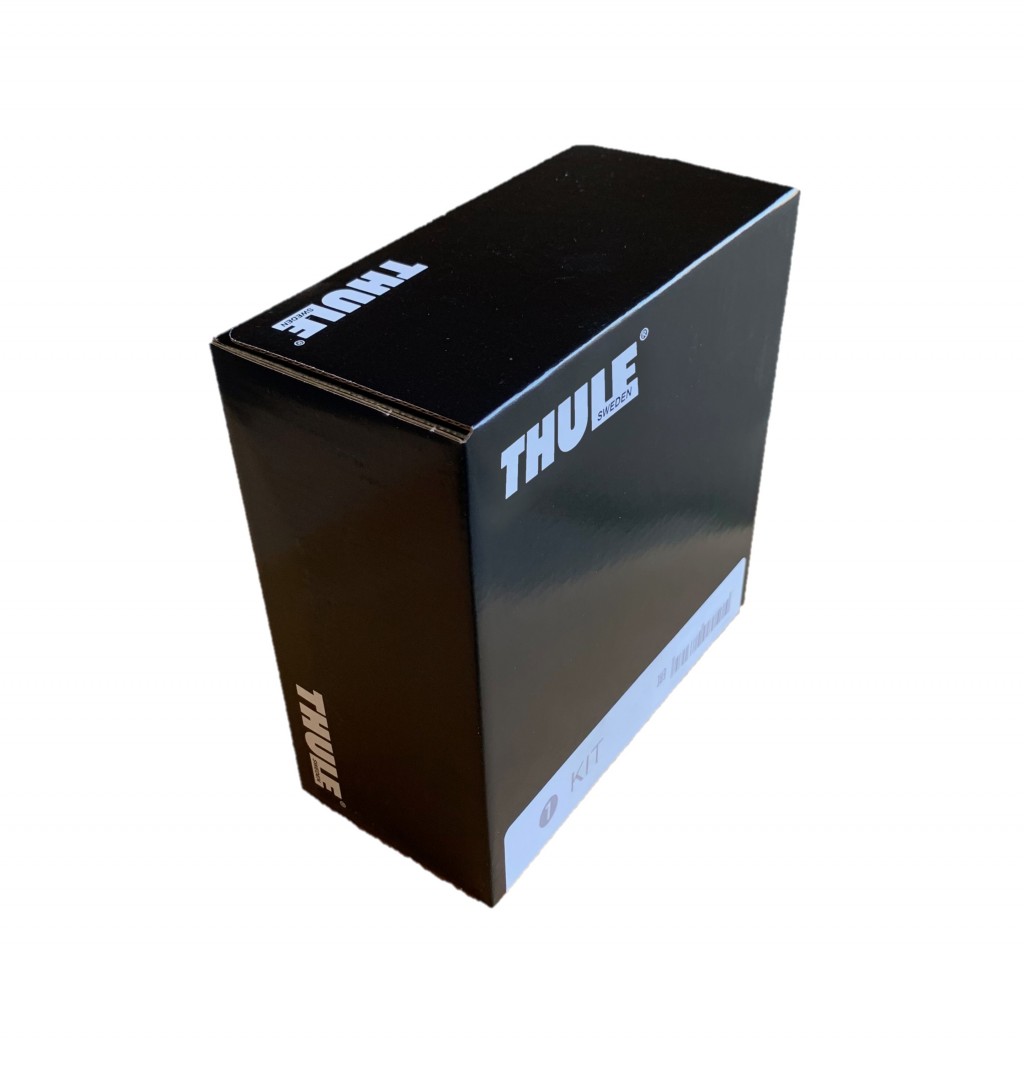 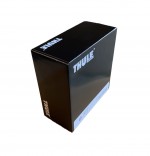 Fitting kit for the following vehicle(s):

Thule fitting kits are specific to a vehicle make and model and include all the necessary parts to enable a foot pack and roof bars to be fitted to the vehicle.

Please be aware that a fitting kit must be used in conjunction with an appropriate Thule foot pack as well as the correct length of Thule roof bars for the vehicle.  This information can be found on our Thule roof bar guide